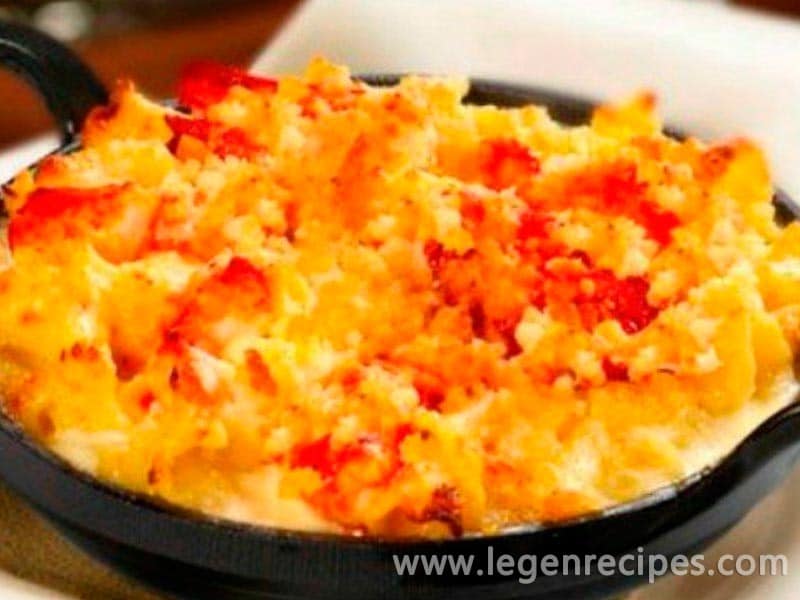 Try this Capital Grille Lobster Macaroni and Cheese recipe, or contribute your own.