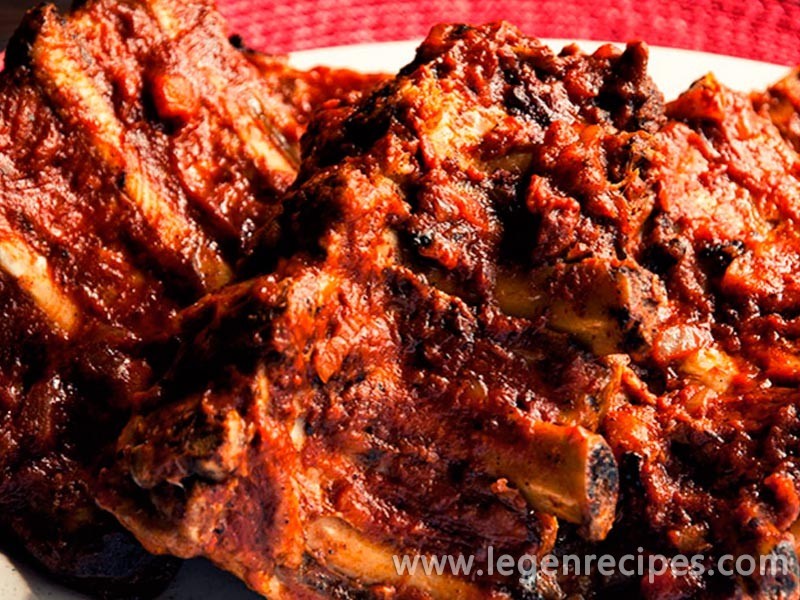 For intensely flavorful ribs that practically melt off the bone into your mouth, this recipe is a must. Under low heat for hour after hour, the gelatin and connective tissue in the ribs breaks down to a velvety smoothness, and the barbecue sauce soaks deep into the meat: even barbecue purists will have to admit that in this case, the slow-cooker has something going for it.