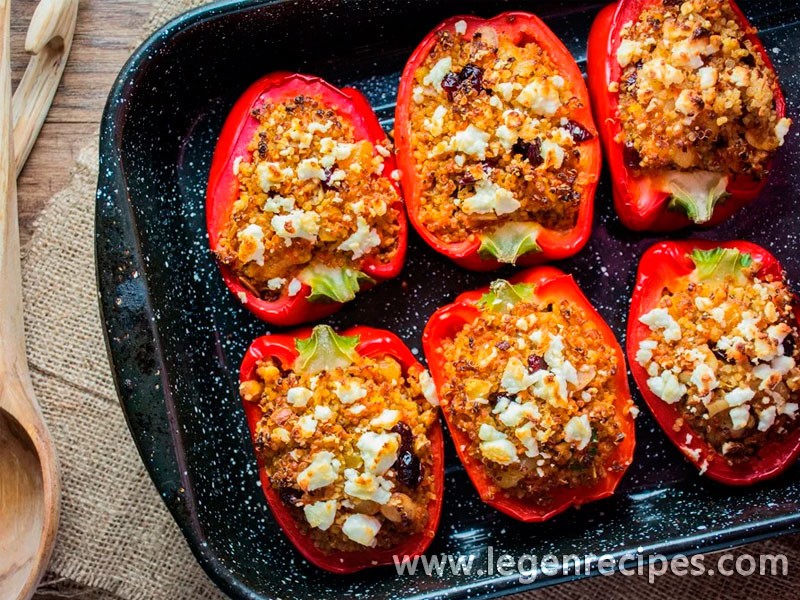 Vancouver has been enjoying a good stretch of sunshine as of late. It made me itch to take my patio furniture out of storage but I know it’s still a little early, and that would be tempting fate, wouldn’t it? The second I got everything set up, the clouds would darken, the winds would pick up, and it would start to pour- the same thing happens when I get it into my head to wash the car.

Last weekend, without furniture to sit on, I perched on the edge of my potting boxes in a sliver of sunshine and soaked up all the Vitamin D I could. It’s amazing how happy a couple minutes in the sun can make you.

Of course, in the words of Robert Frost, “The sun was warm but the wind was chill. You know how it is with an April day.”

Oh yes, Robert, I know exactly how it is. The second the sliver of light moved out of reach, I froze. Ok, so maybe it’s not patio season quite yet…

Still, it got me dreaming about barbecues, dinners outside, having friends play bocce on my little patch of lawn. It got me inspired and thinking of meals I would make for those sunny days on the patio. Eating in the sunshine, picking food from the garden…

Smokehouse pulled pork, burgers, smokies grilled up nice and plump. But what of my vegetarian friends? What of the gluten-free crowd? What kind of a host would I be if all I had to offer them was salad or a sad little veggie platter?

Even Colin, our resident carnivore, devoured them.

Taking a beautiful quinoa salad and using it as stuffing transforms what would usually be considered a ‘side dish’ and kicks it into ‘main dish’ territory, meaning my gluten-free and or vegetarian friends don’t have to feel like an afterthought. Of course, the quinoa salad is amazing all on its own, so if you don’t feel like stuffing any peppers by all means, leave it at that- still delicious!

Aaaand, if you’ve got some vegans in the mix, too- skip the goat cheese.