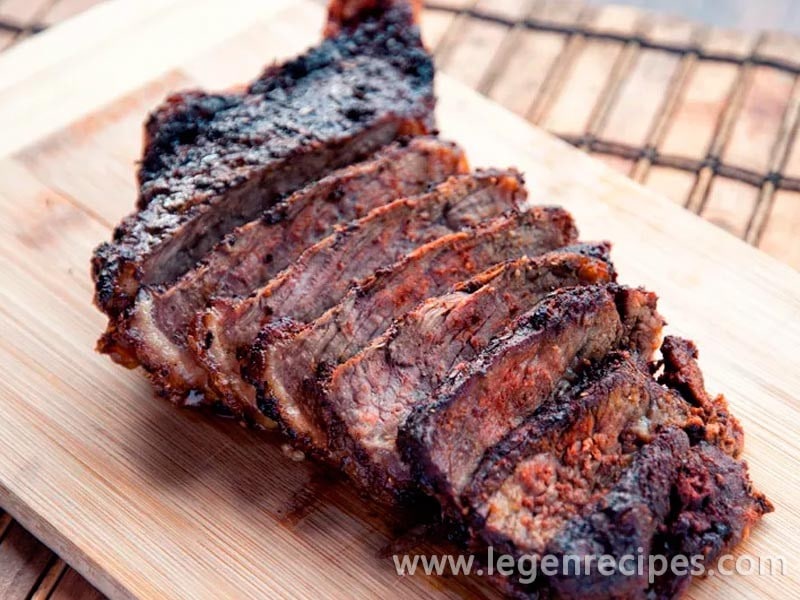 Rubbed with cumin, chili powder, and lime juice, left to marinate while the flavors sink into the meat, and then seared on a hot skillet until the outside is just slightly charred, carne asada is a big-flavored taste of Mexico that works perfectly as a main dish or as a salad topper. For example, you could use it instead of shrimp on this Mexican salad, or throw it on a taco salad for a truly deluxe variation.