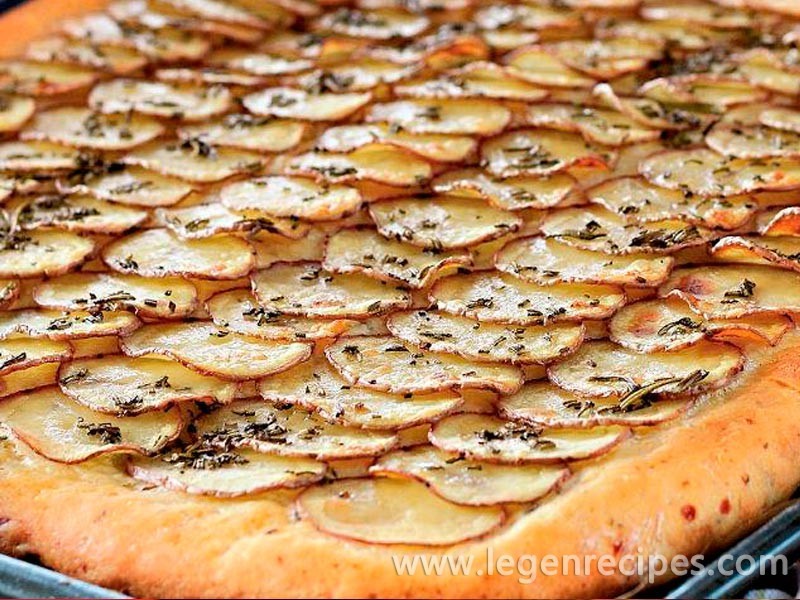 Beautiful Italian incarnation of the Russian idea of the pie – Focaccia – often has no special toppings. The Focaccia, too, seems to be nothing special, just potatoes. But try to prepare it – and certainly want to do it again. And if they do not want, so those who managed to try it, will make.